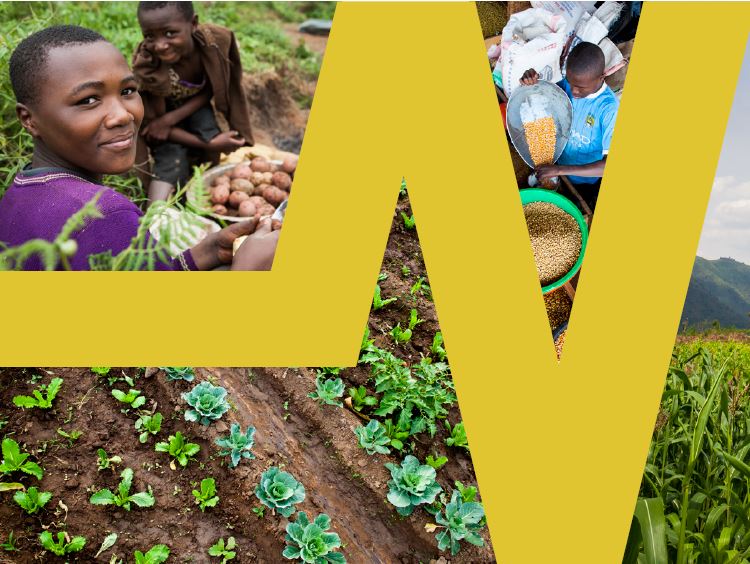 Who’s involved?: By mid 2013, a team of about 20 in 3 African countries, plus about 6 researchers in the USA and 3 in South Africa

Project description: This is the prototype for an integrated monitoring  system at regional scale, which combines observations of human well-being, ecosystem services and agriculture. Its long gestation, like PECS, traces back to the Millennium Ecosystem Assessment, where we wished we had high-resolution, co-located datasets for specific places in order to address issues of trade-offs between various development activities, biodiversity and HWB.  The  project is funded, in its initial 3-year phase (2012-2015), by the Bill and Melinda Gates Foundation.  Although none of the initial three regions (Southern Tanzania, all of Ghana and Western Ethiopia) are in South Africa, the highly innovative approaches being developed are very relevant to many SAPECS projects, and are applicable to quite small regions (10×10 km2) up to large ones (250 000 km2).

Large amounts of project documentation can be found at the website listed below. Specifically, a detailed sample frame has been developed, which builds on the idea of a sparse nested hierarchy in order to cost-effectively work at multiple scales; and the logic for combining the fundamental observations in a rigourous way to deliver a wide range of topic-specific indicators (many of which are ecosystem service flows), and then to synthesise these into a small number of decision-support indices suitable for tradeoff analysis.