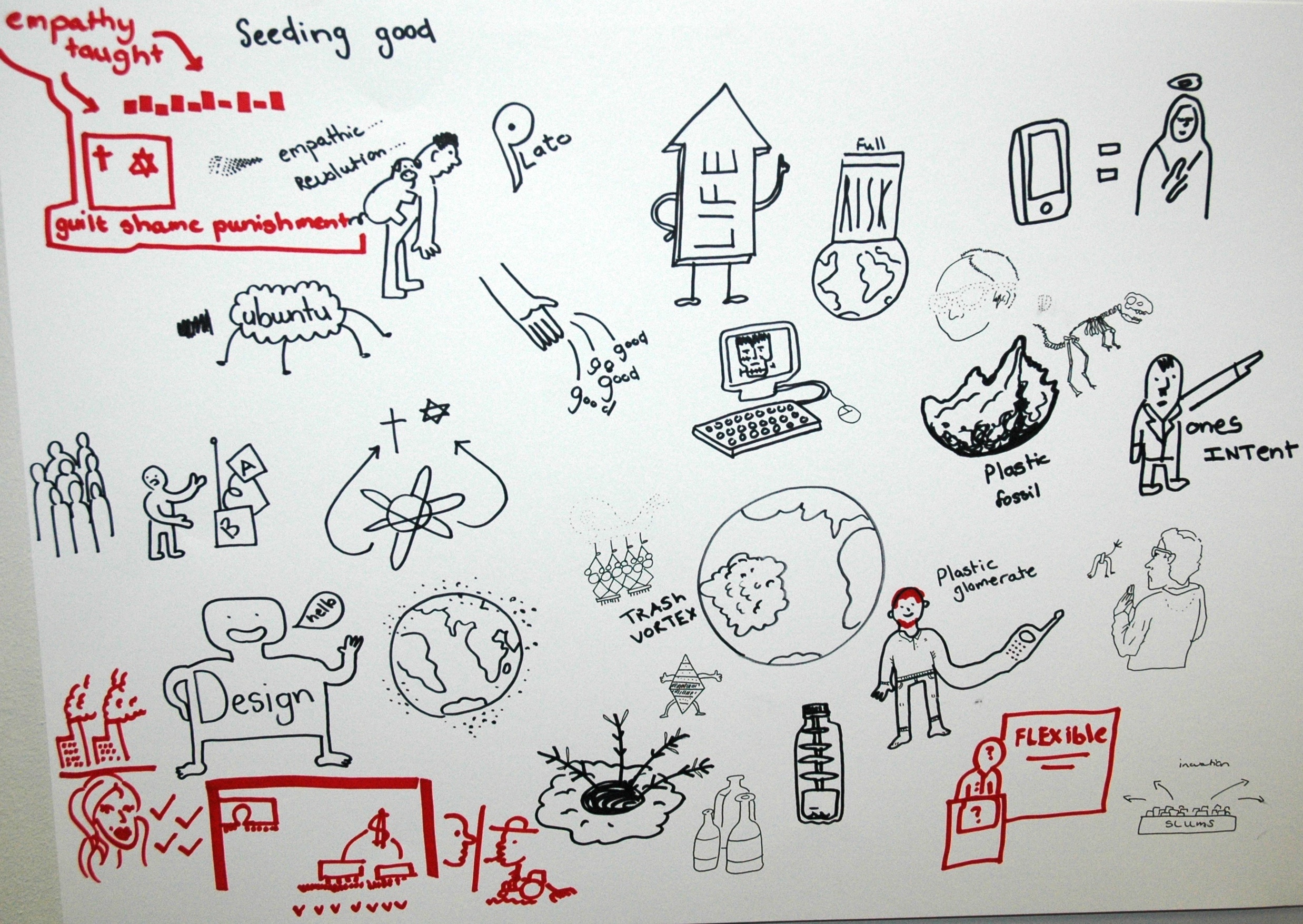 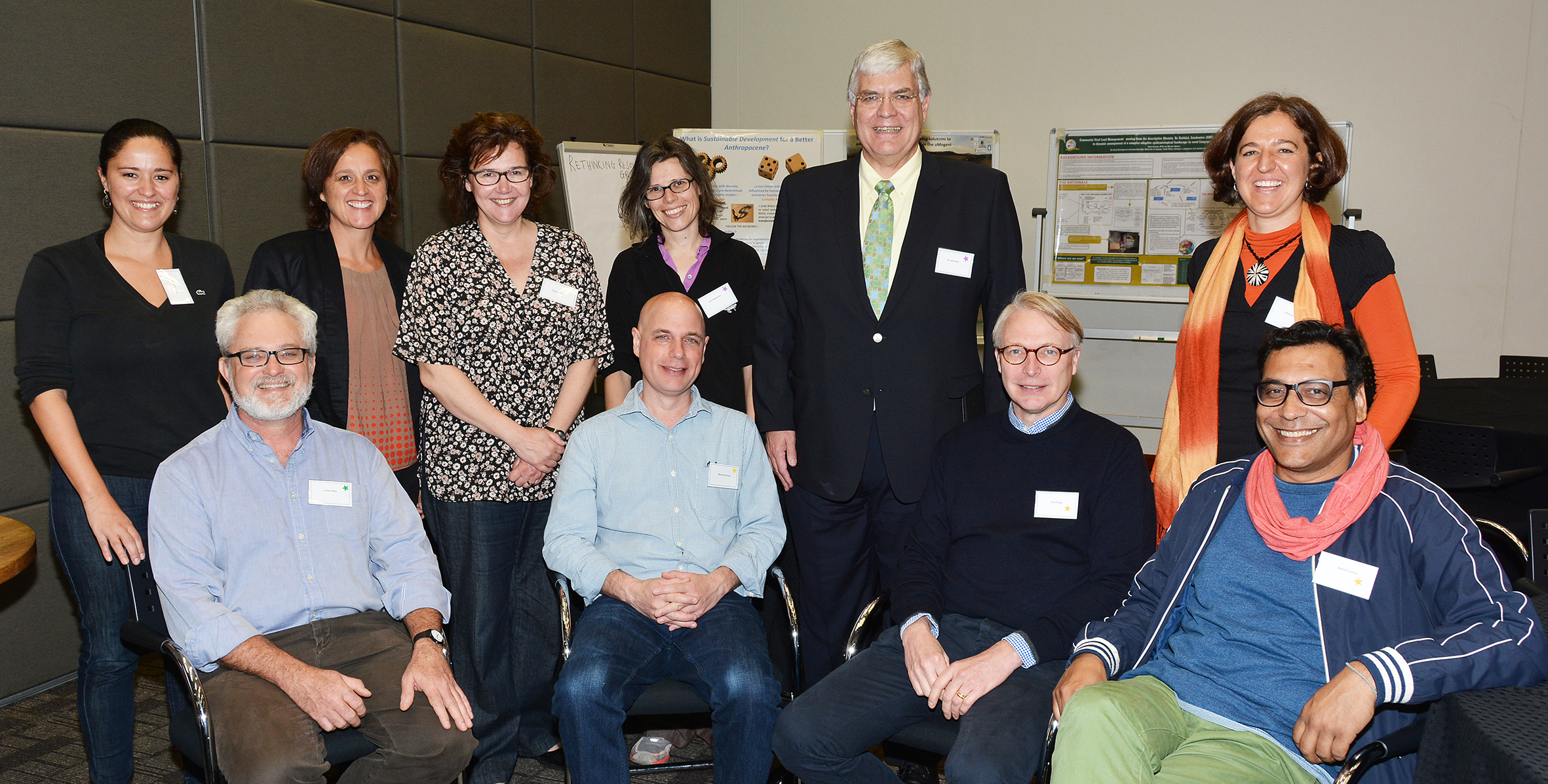 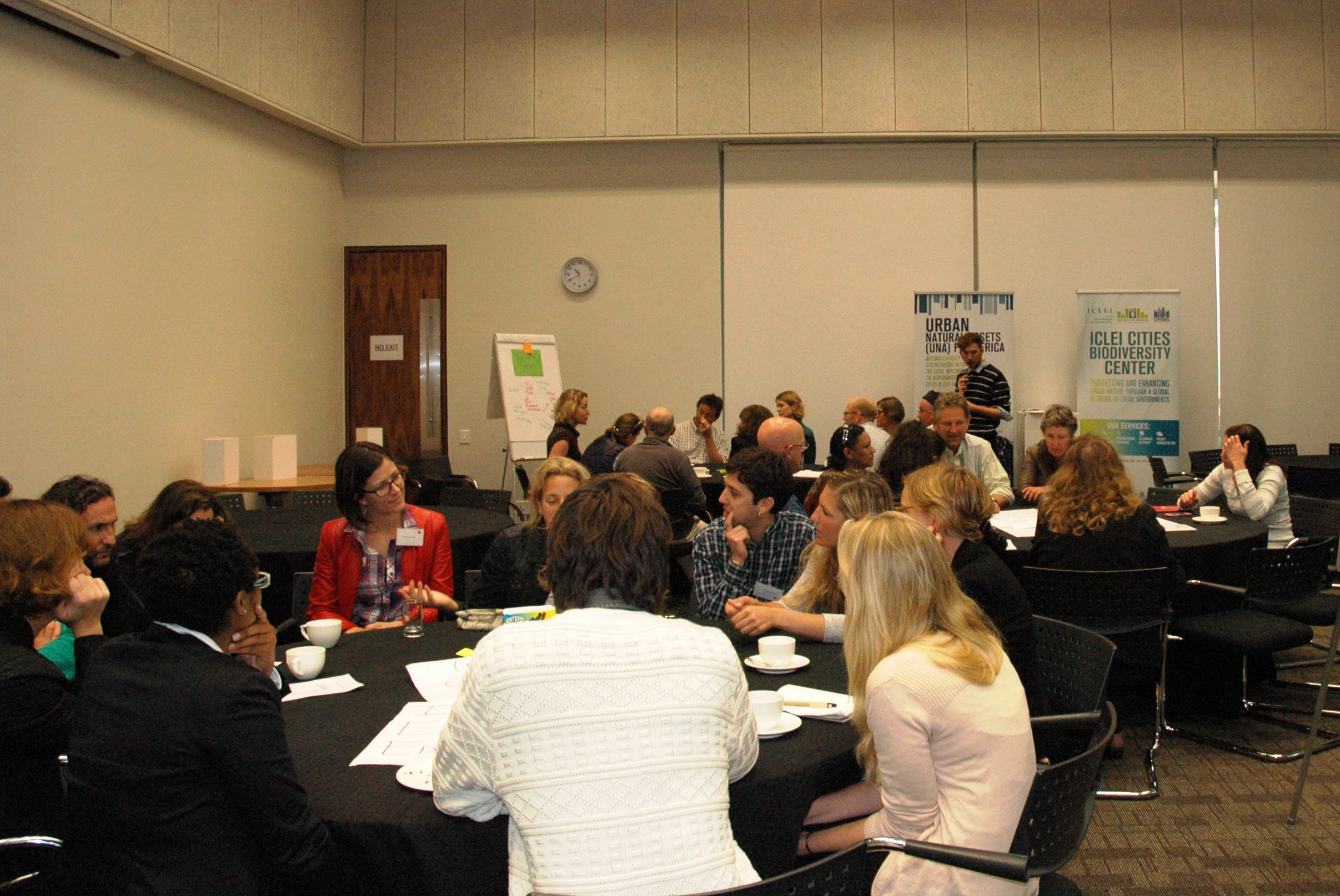 Project description: We are bombarded with negative visions of the future, which may inhibit our ability to move towards a positive future for the Earth and humanity. In this project we aim to solicit, explore, and develop a suite of alternative, plausible visions of “Good Anthropocenes” – positive visions of futures that are socially and ecologically desirable, just, and sustainable, specifically from a southern African perspective. The goal is not to identify or define a particular ‘Good Anthropocene’, but rather to identify initiatives that might be fostered to contribute to a range of ‘good’ futures based on the perspectives of regional stakeholders. We aim to initiate wider discussions of the kinds of futures people would like to create and to expand discussions beyond efforts focused on avoiding negative futures or taking incremental steps forward. We expect that any “Good Anthropocene” that emerges will be radically different from the world as people know it today. Yet we also know that these futures will be composed of many elements already in existence, which we call “seeds’, which could combine in unique and surprising ways to create an almost unimaginable future.

Seeds of alternative good futures already occur in many places around the world. Identifying where these elements of a Good Anthropocene currently exist on the planet, and understanding how and why they occur, can help us envision how people might help these seeds grow into new, positive futures for the Earth and humanity. It is essential that we gather seeds from a diversity of disciplines, worldviews, values, and regions, even if we cannot hope to be represent all the great initiatives out there. Seeds are being solicited specifically from different communities of research and practice around the world, and more openly through a blog platform. The outputs of our project will include a database of seeds for analysis, a story-telling blog, scenarios and games, as well as academic and popular articles.

This project is linked to a global FutureEarth funded fast-track initiative project (2014-2016) and will be implemented in collaboration with activities at the Stockholm Resilience Centre in Sweden. The southern African component aims to specifically contribute a regional perspective by running a series of workshops to collect regional ‘seeds’. The first of these was run in Stellenbosch in November 2014 involving 80 participants, and further workshops are planned for late 2015: one on urban futures in South Africa and two on coastal communities in Kenya and Mozambique respectively. There are a variety of aims of these workshops, but the most important is to get a diverse group of change agents together to discuss more positive futures, and thereby learn from one another and build capacity around thinking about and shaping more positive regional futures.